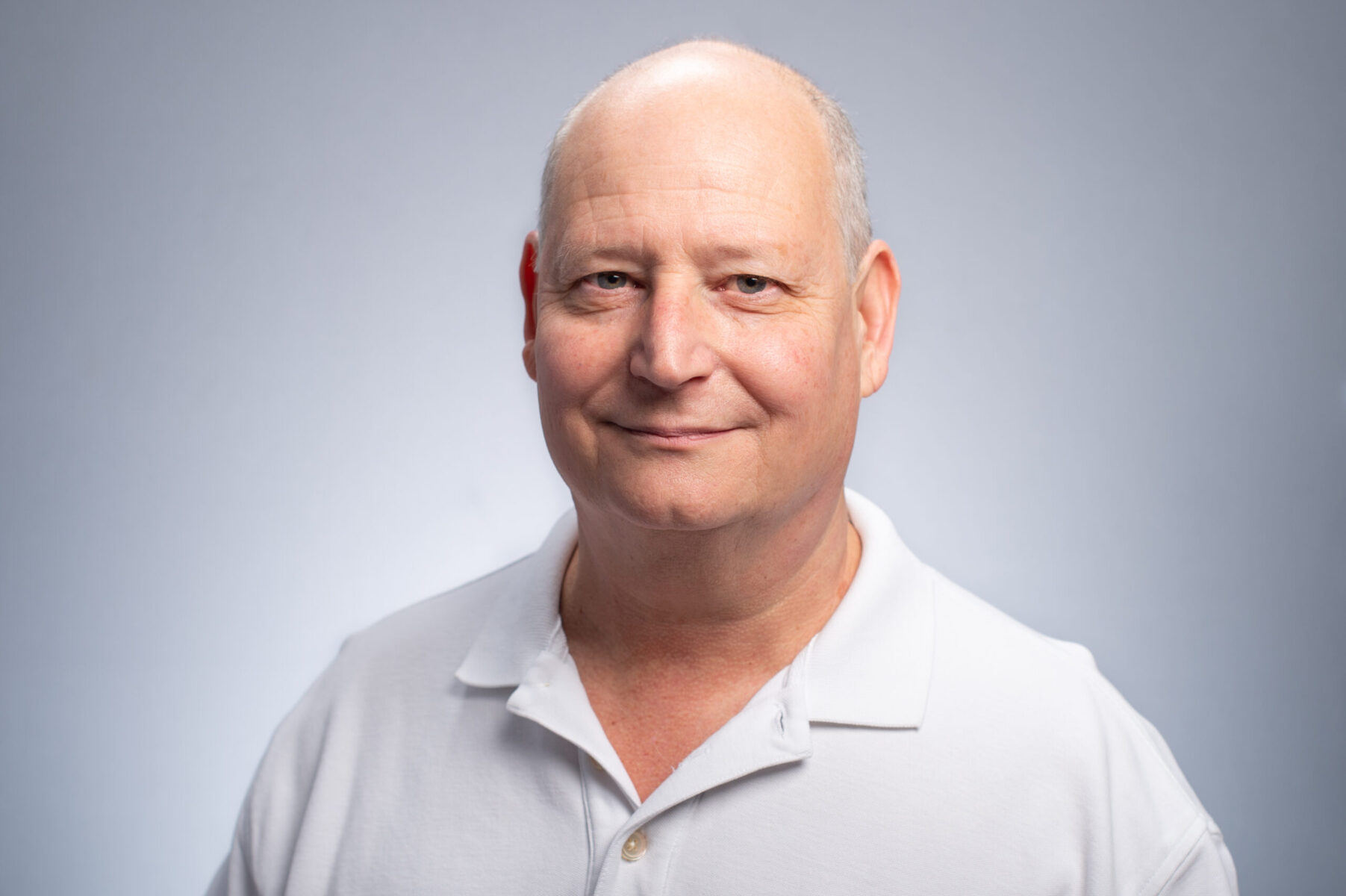 Can you spot a liar?

If I showed you videos of ten people who were asked if they had cheated on a test, do you think you could spot the five liars?

You’d be surprised to know that your ability to spot the liars would be little better than a coin toss.

But this should not be a surprise. After all, we’ve all been burnt at some point. We all know what it feels like to be fooled.

Why are we so bad at spotting liars?

Why do we not notice when our partners are cheating?

Why do we only detect fraud after the damage is done?

Why do we fall for scams or get-rich-quick schemes?

If you’ve read Talking to Strangers by Malcolm Gladwell then you might already by familiar with the idea of Truth-Default Theory. We are super excited by the opportunity today to dig deeper into deception and Truth-Default Theory by talking to the very person who developed the theory!

Dr Timothy Levine is one of the leading researchers in the area of deception and he is an expert on interpersonal communication.  He is Distinguished Professor and Chair of Communication Studies at the University of Alabama at Birmingham (UAB). Dr Levine’s teaching and research interests include deception, interpersonal communication, persuasion and social influence. He has published more than 140 journal articles. His research has been funded by the National Science Foundation, Department of Defence, and Department of Justice. His work has received press coverage from New York Times, Washington Post, NPR, NBC, CNN, Discovery Chanel, and National Geographic.

We hope you enjoy this eye-opening conversation with Dr Timothy Levine.

You can find Dr Timothy Levine at his website.

You can listen to the episode on Apple, Google, Spotify, Stitcher or Simplecast.

McCormack, S. and Parks M.R. (1986), Deception Detection and Relationship Development: The Other Side of Trust, Annals of the International Communication Association 9(1):377-389

Talking to Strangers by Malcom Gladwell

Duped: Truth-Default Theory and the Social Science of Lying and Deception by Timothy Levine

“Communication is essential to us as a species.”

“We were so good at working together…very few animal species can work together in large groups like we humans can.”

“Humans can pass along knowledge and learn from people we have never even met.”

“Good social integration and relationship are fundamental to our health.”

“The top 2 …disagreements about factual matters…and difference of definition.”

“This brand new student was telling me that I didn’t understand my own work.”

“As this ties in specifically to communication… two points…one is the real value of being open minded and the second is that narcissism is the enemy of good communication. If you are too full of yourself and too worried about your own image and own ego you are not going to be very good at relating to other people…being a good communicator has to be to some extent be about the other person”

“People are almost invariably truth biased …people pick truth more often than lying…they get the honest ones right and are missing the lies.”

“Most communication is honest, believing other people works well for us, most of the time.”

“You wouldn’t go to school if you didn’t believe or trust what the professor was saying.”

“We asked how many times have you lied in the last 24 hours….two people out of 600 who claimed not to have told lies in 90 days.”

“Lying is not random, people lie in particular situation…when the truth is a problem for us.”

“If you like the gift you got for Christmas you are going to be perfectly honest in telling the person how much you like it, it is only if you don’t like it that you might hide that fact.”

“In social science experiments…other people pretending to be participants…..really acting…..you find people almost never pick up on that fact.”

“Our impressions of other people are a packaged thing…body language, tone of voice…all weave together to create an impression”

“What I like about deception is the puzzle…I like that it is not well understood…that gives me a chance to make a splash with my research.”

“Any given lie probably doesn’t say much about them as a person…in cases where there are patterns of a lie…that is good to know…we need to be on guard and we are at risk…I try to turn off my truth default with them.” 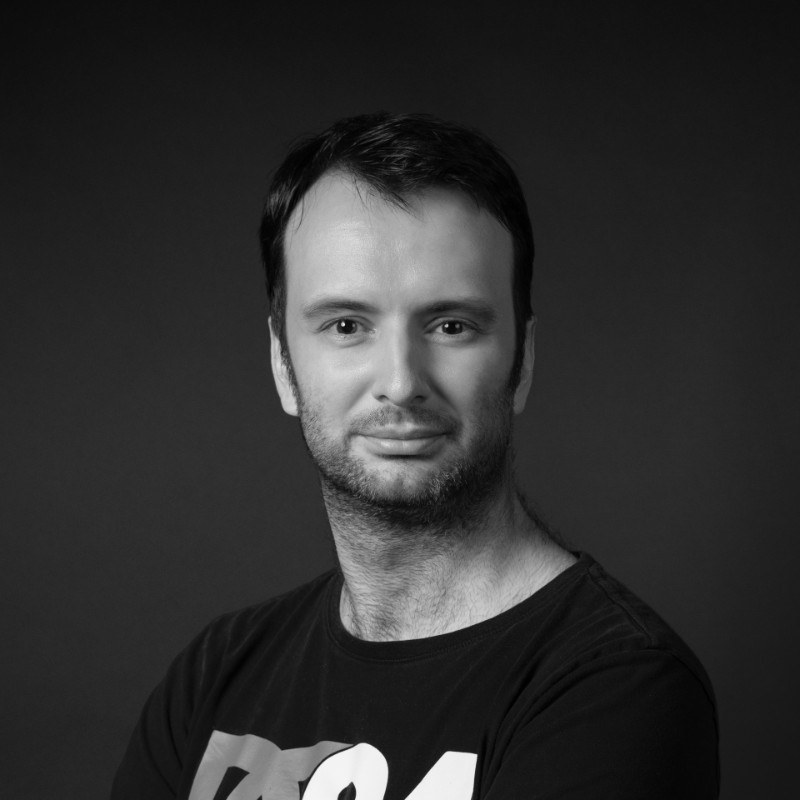 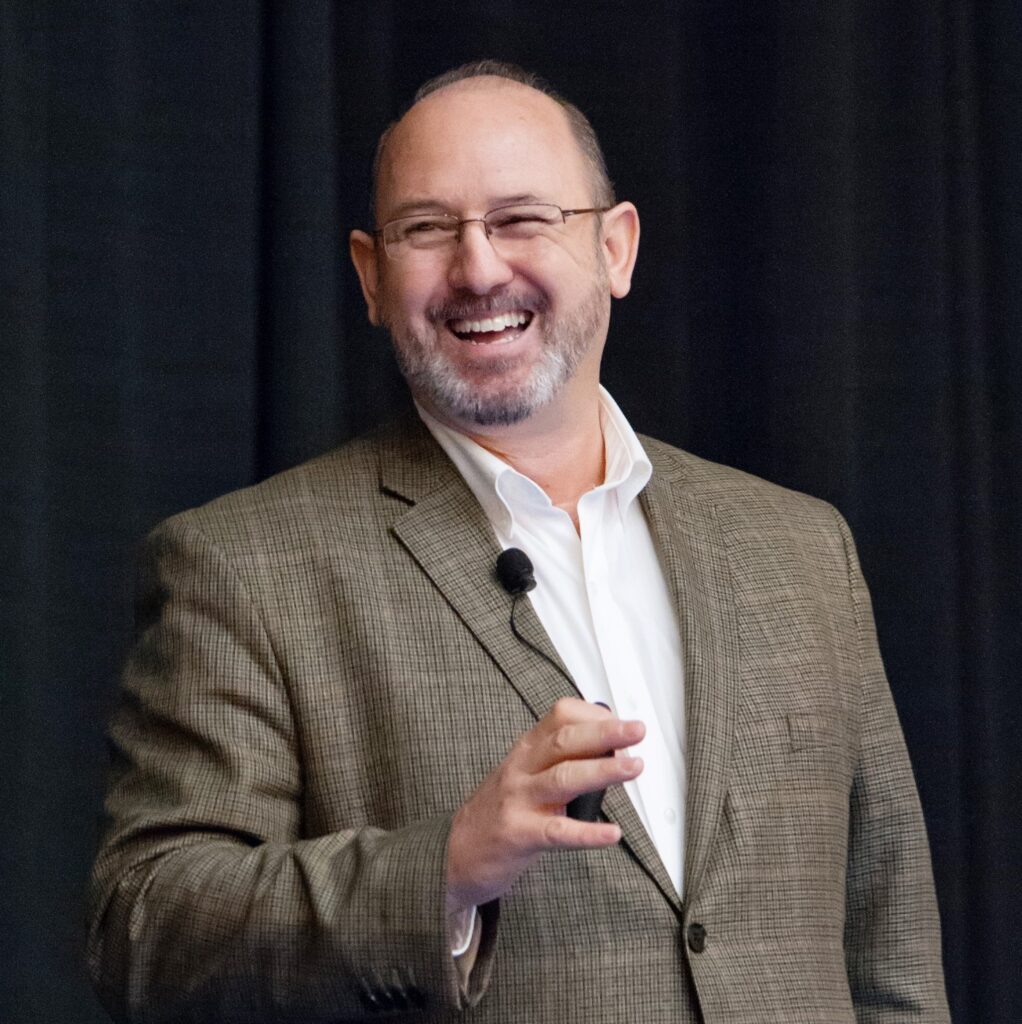