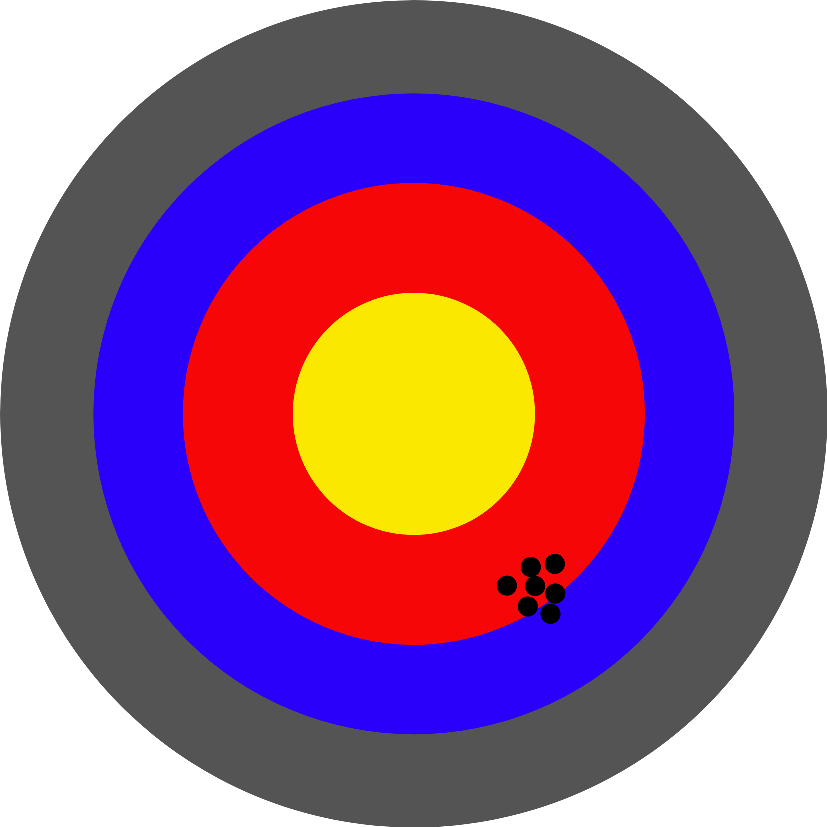 I am biased. Not because I want to be but because I am human. I believe that all people have equal inherent worth, but still I must acknowledge that as I walk down the street I ignore people much older than me and I act overly nice or secretly wary when I pass someone who looks different to me. My conscious brain believes one thing but my unconscious brain believes something else. I think this is true for all of us in at least some areas of our lives.

Bias is an emotionally charged word. It has a lot of hurt and shame attached to it. I personally feel ashamed of my biases, especially ones that contradict what I believe or value. But I do not think shame is useful when dealing with bias. Shame makes us bury our biases even deeper, allowing them to keep driving our behaviour while we actively pretend they don’t exist.

A more useful approach, I think, can be found by realising that bias by definition is systematic errors in our thinking. These systematic errors happen in the unconscious part of our brains that make simple rules for behaviour based on our experience and what we learn from others, including through the media. Instead of being ashamed of our biases, we should acknowledge that they exist so we can do the hard work of reprogramming our unconscious brains to fix the systematic errors we make.

Since implicit biases resides in our unconscious, we are not even aware that we have them! Becoming aware of a bias is not something to repress, but a gift to value. A good place to start is to ask ourselves not if we’re biased, but how we’re biased? Next time you’re at the grocery store passing strangers, consciously tell yourself what your first impression is of each person. “Old, geek, shy, dangerous, pretty”. Admitting your first impressions to yourself gives you an insight into how you judge people unconsciously and how you might be biased. You might notice by your first impression that you see members of the opposite sex first as objects and then as people. You might notice that you look down on people who are too fat, too thin, too shy or too awkward. Do not recoil in shame at these realisations – instead be grateful that you are now aware that these biases exist so you can interact with people with more self-awareness and consciously treat them based on your values rather than your biases. 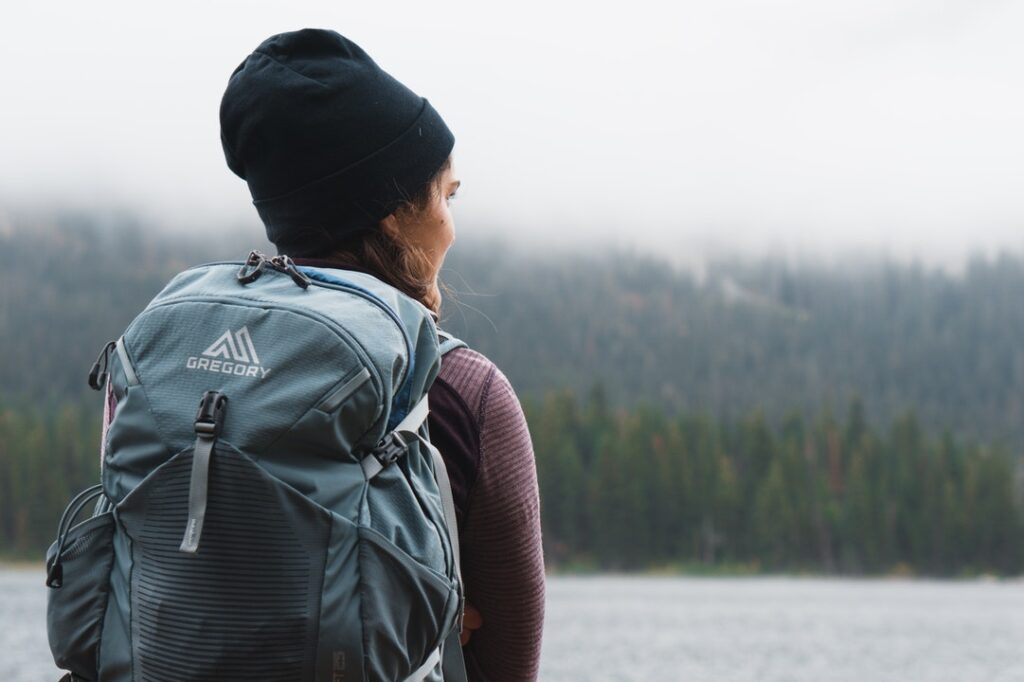 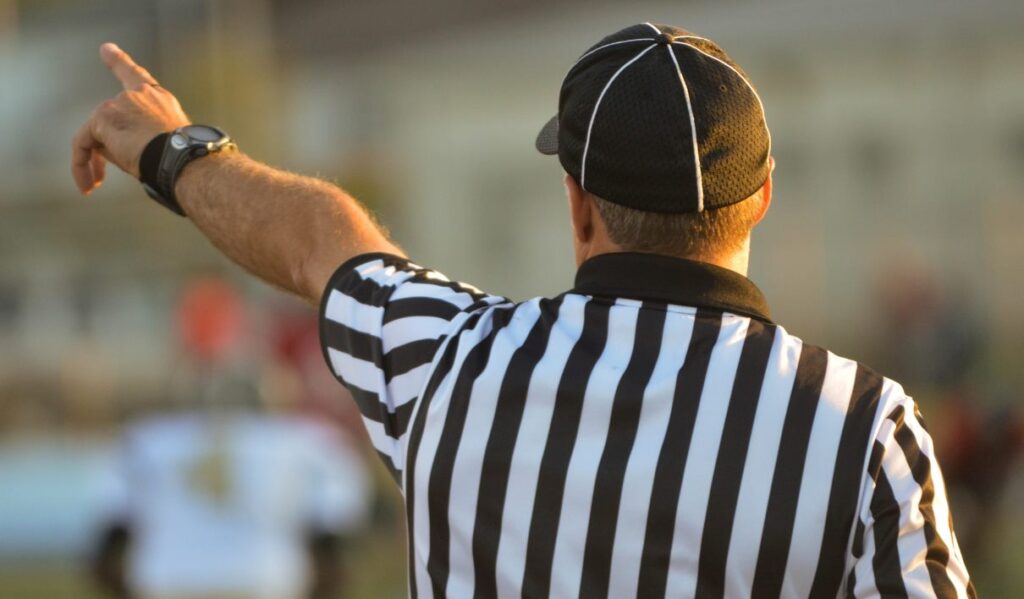 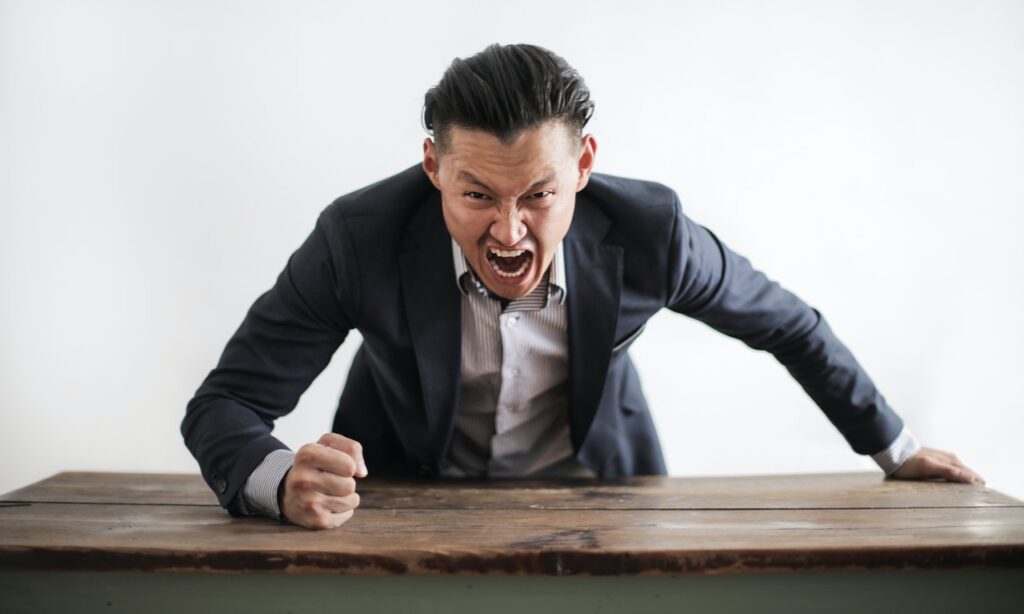