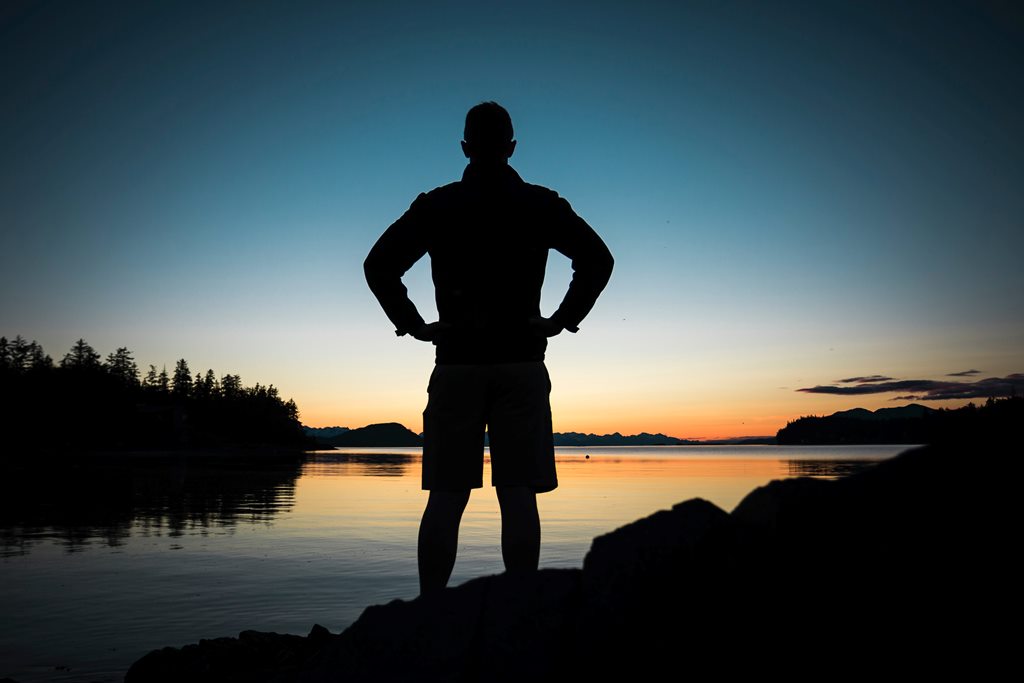 I was at the mall recently. As I was walking back to my car I noticed a man in his late thirties walking past me in the opposite direction. He had a slender build. A bit of stubble. Starting to bald. What really caught my attention was the way he walked. His shoulders were slumped forward and his arms were folded across his chest as he was walking. Folded arms seem fairly natural when standing still, but walking with folded arms looks difficult and awkward – so it stood out.

My initial impression was that this guy felt defensive and uncomfortable. He carried himself like someone who had been hurt before. His folded arms were there to hide behind and to comfort himself.

My next thought was that he was putting a target on his back. His posture was communicating weakness and vulnerability. It was communicating that he would be an easy victim. If I was roaming the mall with the intent to rob someone, he would be the person I would target because he seemed afraid of his own shadow.

This observation reminded me of Jordan Peterson’s book, 12 Rules for Life. Rule 1 is “stand up straight with your shoulders back.” Our bodies are constantly communicating with people. We make sweeping judgements of people based on how they carry themselves (like I did with the person I saw at the mall). Carrying yourself with confidence communicates your competence to people around you and reinforces your self-worth to yourself.

Amy Cuddy’s powerful Ted talk explains that our posture is important in how we communicate with ourselves. Our own non-verbals impact how we feel and think about ourselves. In her research she found that high power poses like standing up straight with your shoulders back, hands on hips, hands raised or hands clasped behind the back of the head caused people to feel more confident.

This means that we can use our bodies to change our minds. Amy Cuddy recommends spending as little as two minutes in private in a high power pose before a high stakes interaction (difficult meeting or job interview, etc). People who do this are more confident to be themselves. They come across as authentic and confident which makes them more likeable and appear more competent. We can use our bodies to fake it until we become it.

How are you carrying yourself? How do you think this is impacting how people see you? How is this impacting how you see yourself? Maybe it’s time to take Jordan Peterson’s advice to stand up straight with your shoulders back. 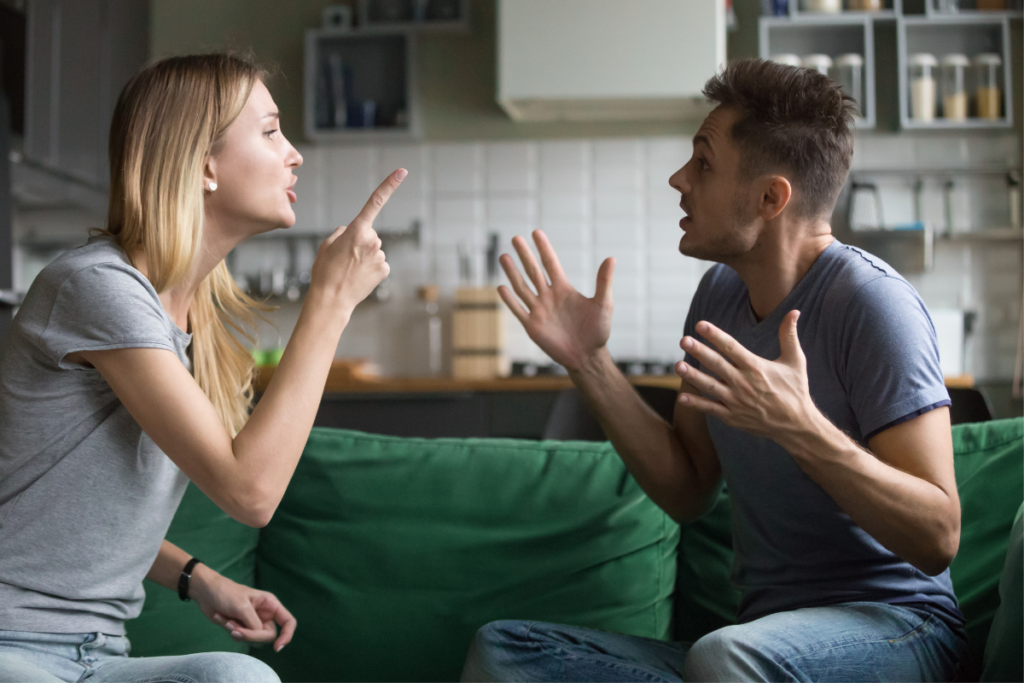 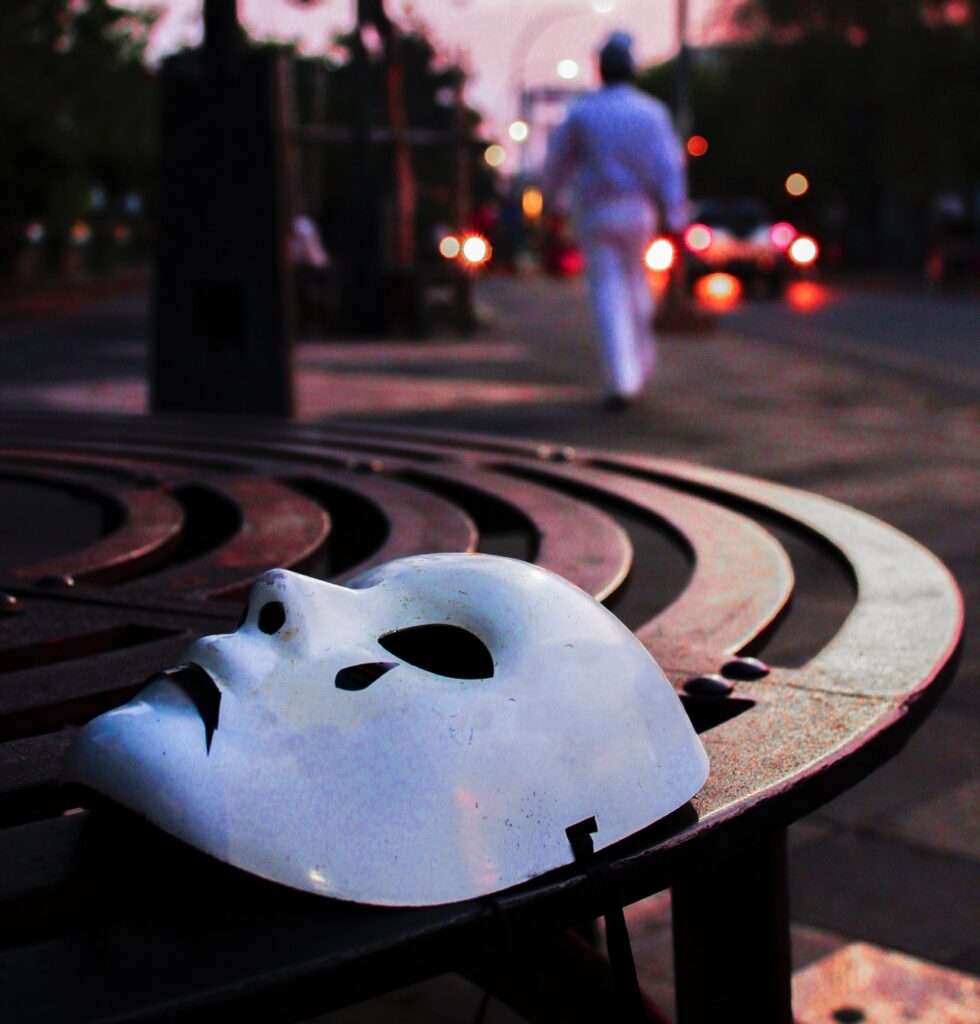